5th generation, Gabrielle Rossi is carrying on the farming tradition with her father.  Gabrielle always enjoyed helping her father on the farm when she was young. Gabrielle graduated from the University of Portland in 2011. She was so excited to work on the farm she completed her bachelor degree in three years. 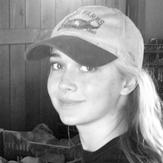 The History of Rossi Farms

Five generations of continued family farming also means we are focused on what is best for our local community.

3rd Generation, Aldo worked on the farm since a young child and continued the family business and tradition farming on 122nd Avenue. As a young boy Aldo's true joy was playing sports before and after school, as a break from the hard work on the farm. He later attended every single Parkrose football and basketball game and became a huge supporter of after school programs for kids. 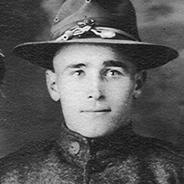 2nd Generation, Nick Rossi immigrated from Italy in 1914 to work as a laborer. Alfonzo, the owner of the farm, respect grew for Nick and his friend Jim Giusto as they were both hard workers. A few short years later Nick and his friend from Italy, Jim Giusto, both married Alfonzo's daughters Edith and Jennie respectively. In 1920, Nick Rossi and Jim bought the 122nd Ave farm. That same year, 1920, Edith gave birth to a baby boy named, Aldo.

The Farm's history dates back to Alfonso Debenetti in 1880. Alfonso Immigrated form Italy and farmed the area in Portland now known as Ladd's Addition. He had two daughters and one son Named Edith, Jennie and William who all worked on the farm daily with their mom and cousins. Alfonzo saved his money and in 1900 bought a farm in the Parkrose, at the time way out in the country. 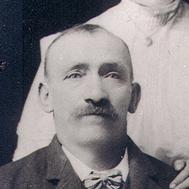 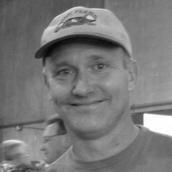 4th generation, Joe Rossi currently co manages the operation with his oldest daughter Gabrielle. Joe is the family's oldest child of three children (Nick and Angela).  Joe worked with his dad near daily from the age of 8 for 38 years. He remains deeply involved in supporting after school programs and projects that improve and support community of Parkrose. 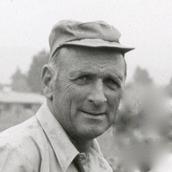